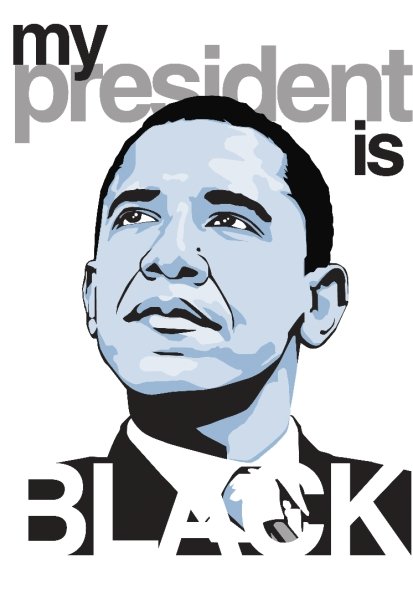 In the face of the most irrational and reprehensible opposition after having been elected to the Presidency at the worst fiscal, political, and social time in American history, look at the achievements of the President of the United States of America, Barrack Obama.

Compared to the same time that Bush and the Republicans were in charge, nothing of this caliber was accomplished!
The 244 ACCOMPLISHMENTS
of PRESIDENT BARACK OBAMA

I rest my case.

30 thoughts on “A Comprehensive List of Barack Obama’s Accomplishments”